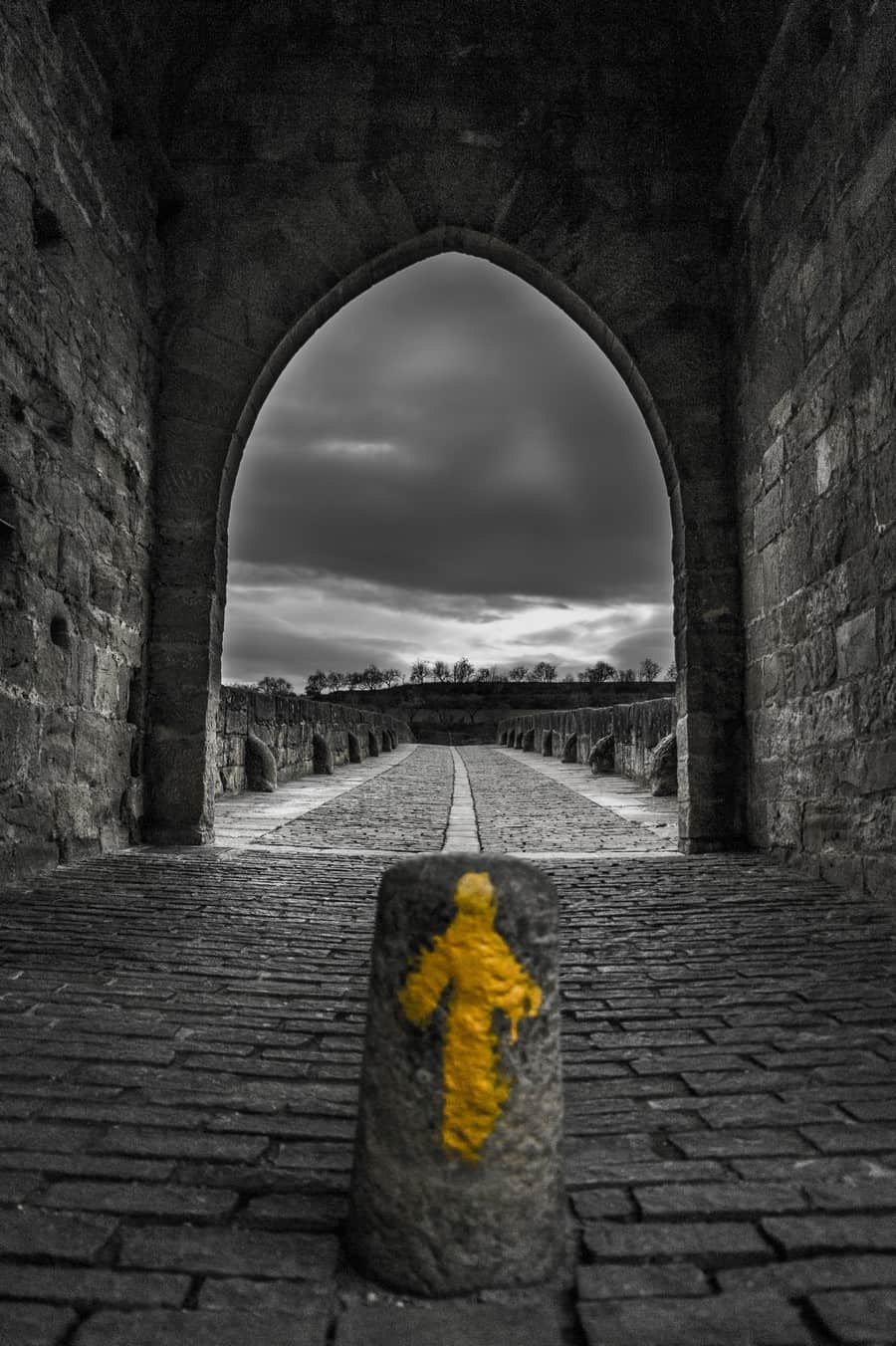 El Camino de Santiago kicked my ass. Well technically it kicked my feet. Turns out my minimal preparation for the Camino de Santiago was terrible. After a miserable effort of only 4 days, the doctor in Legrono told me that I wasn’t allowed to go on until me feet healed. I had walked just over 100 km’s and my feet were bloodied and blistered.

To be honest, I was relieved.

The thought of putting back on my shoes made my shudder. For the last 9 km’s I had stumbled along in jandals and socks. One of the travelling fashion sins I vowed I would never break. 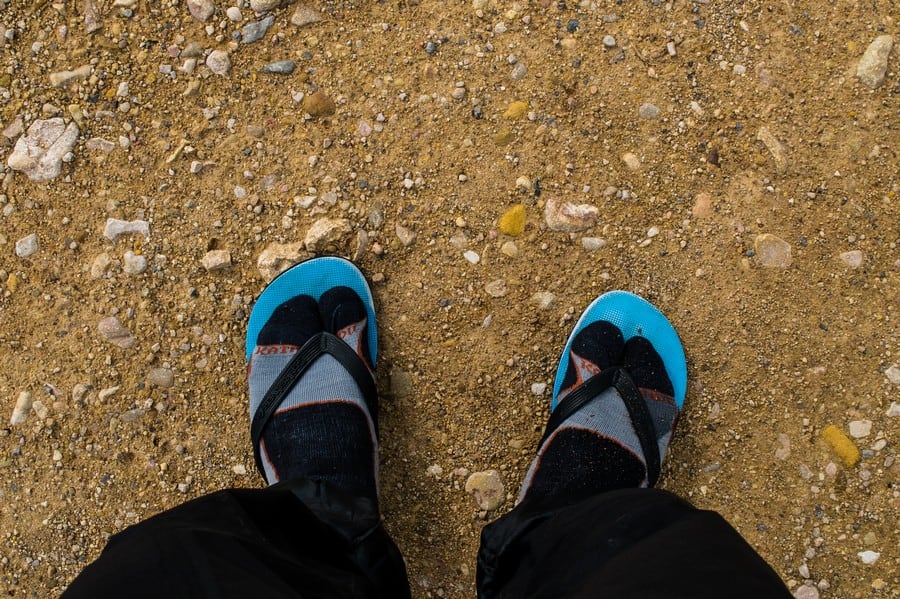 Jandals on the Camino de Santiago

So while I have unfinished business with the Way of St James (an upcoming post), I did want to share with you some of my favourite photos from the Camino de Santiago. Because I had yet to reach some of the more “unsavoury” parts of the Camino that Sherry Ott had discovered, every step of my pilgrimage had been beautiful.

There is no way you can get lost on the Camino de Santiago. Arrows, scallop shells and signs point you in the right direction at every bridge, road crossing and intersection. 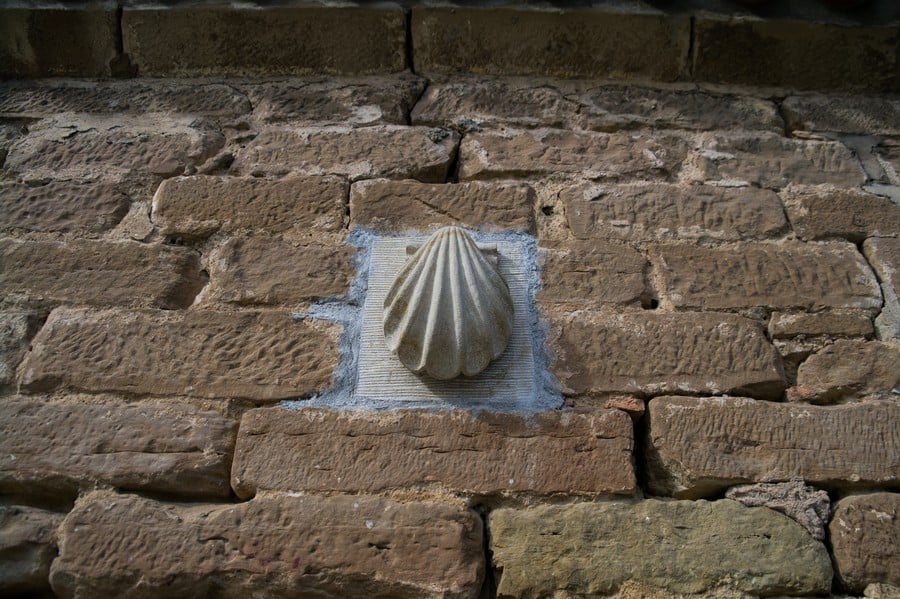 Reaching the top of Alto Pedron gave views back the way I had come from Pamplona, as well as views to where I was going. The rocky path on the way down proved to be my ultimate downfall, as my too small shoes caused my toes to smash into the front.

There were so many beautiful old churches along the Camino de Santiago. But since I was walking in early March, it seemed that most were yet to open for the busier summer season. 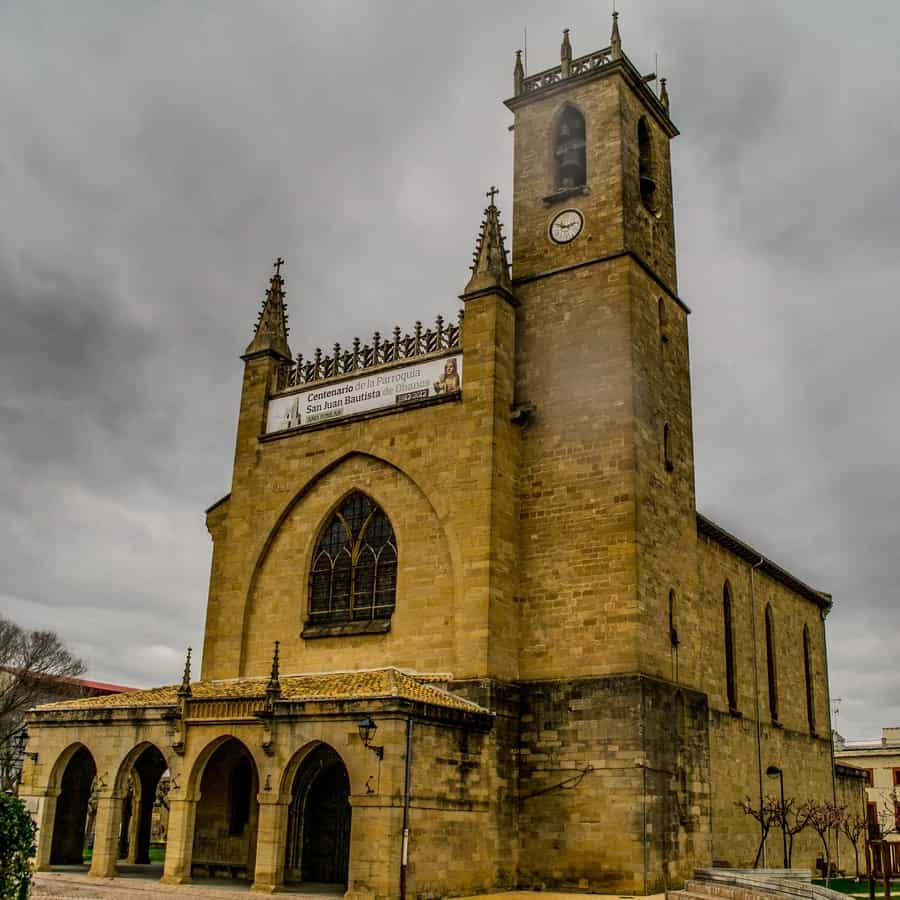 And between every small village the well-maintained pathways of the French Way wound across the spectacular Spanish countryside. 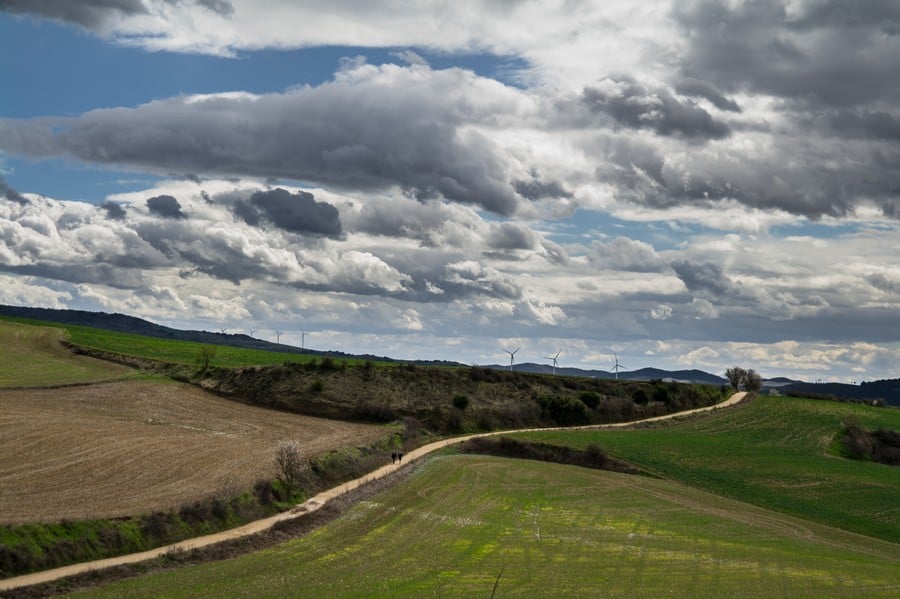 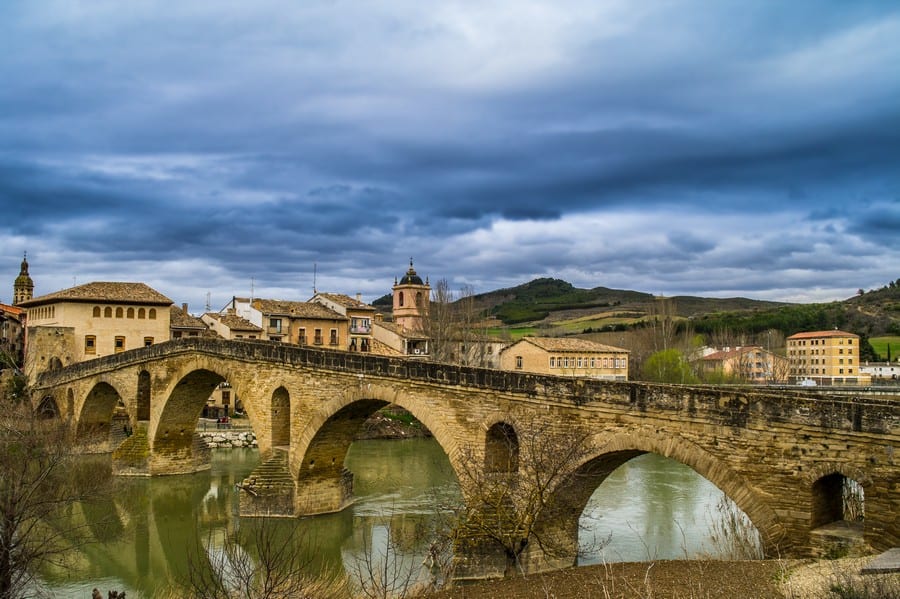 Puenta La Reina in the evening

Puenta La Reina has one of the most amazing bridges I have ever seen. It was also the 1st village I had the pleasure of sleeping in after busy Pamplona. 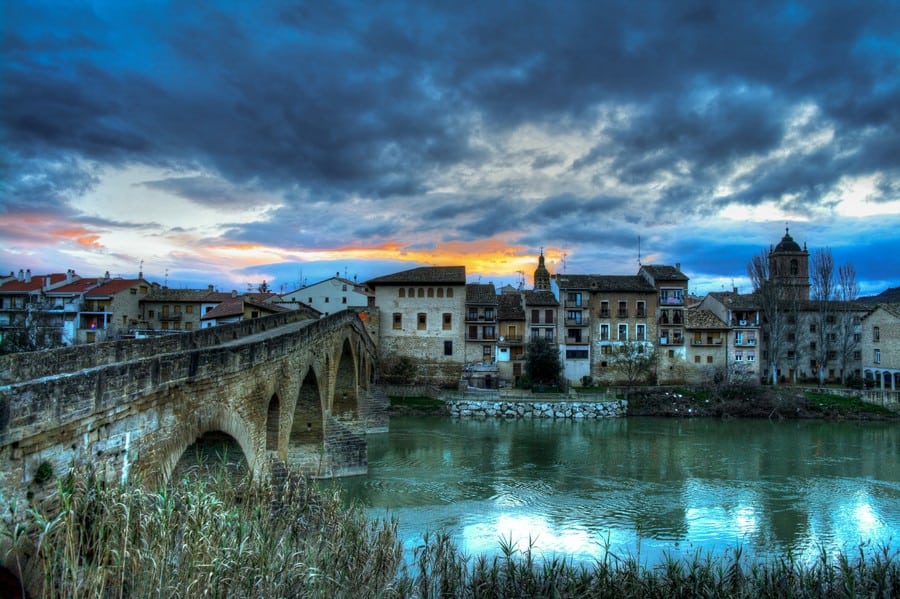 Most mornings I was up and walking before the sun began to sprinkle across the horizon. 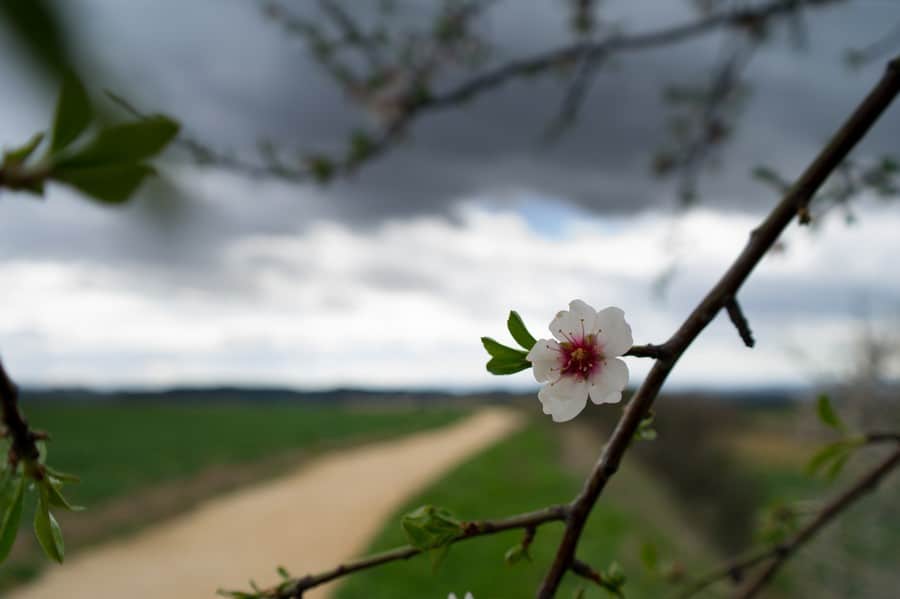 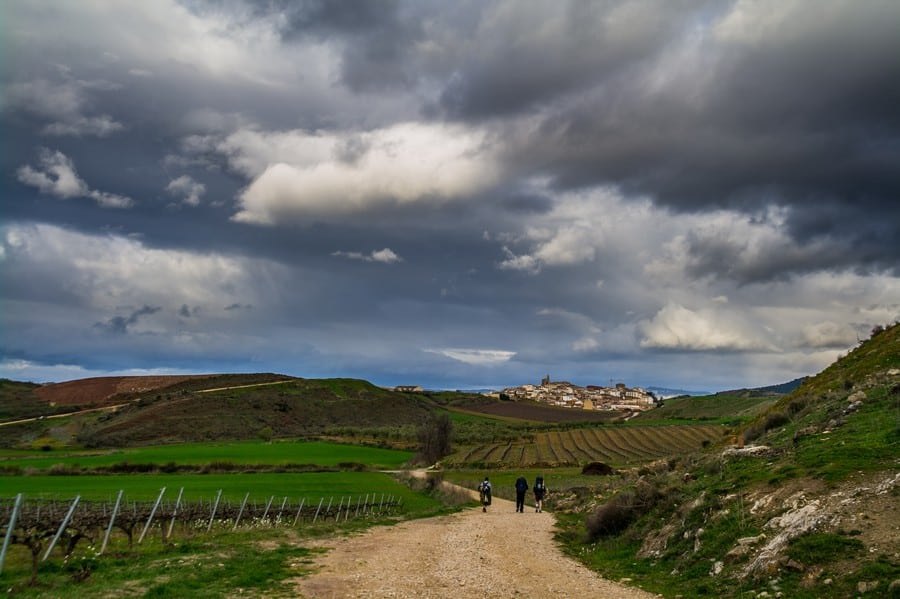 Every village and town was built on a small hill. Sure it looks beautiful until you realise you have to go back up again to go through them all! 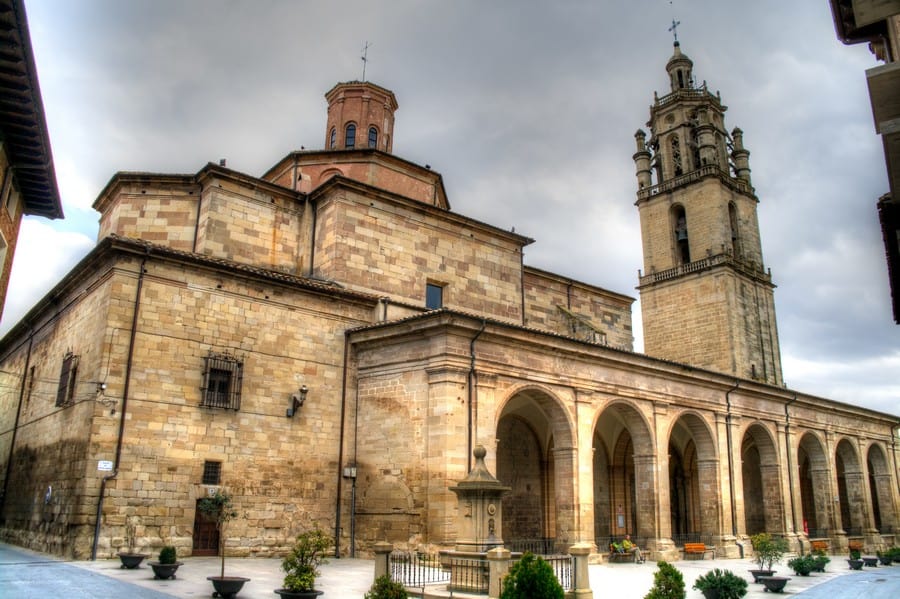 While there were only about 20 pilgrims walking each section every day, it wasn’t uncommon for you to encounter them all. The people I met along the Camino de Santiago were some of the most inspiring and remarkable people I have ever spoken to. They are the ones that make the pilrgimage so special. 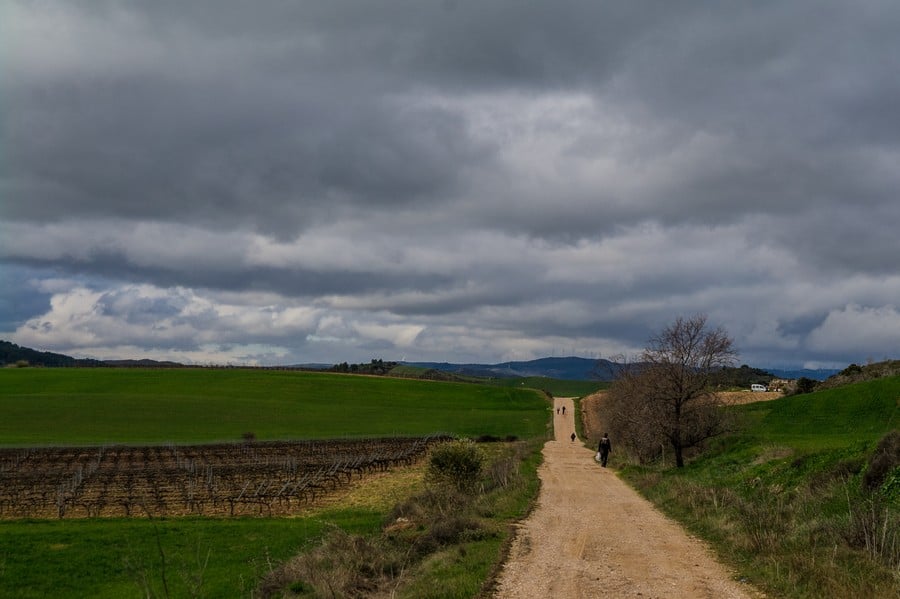 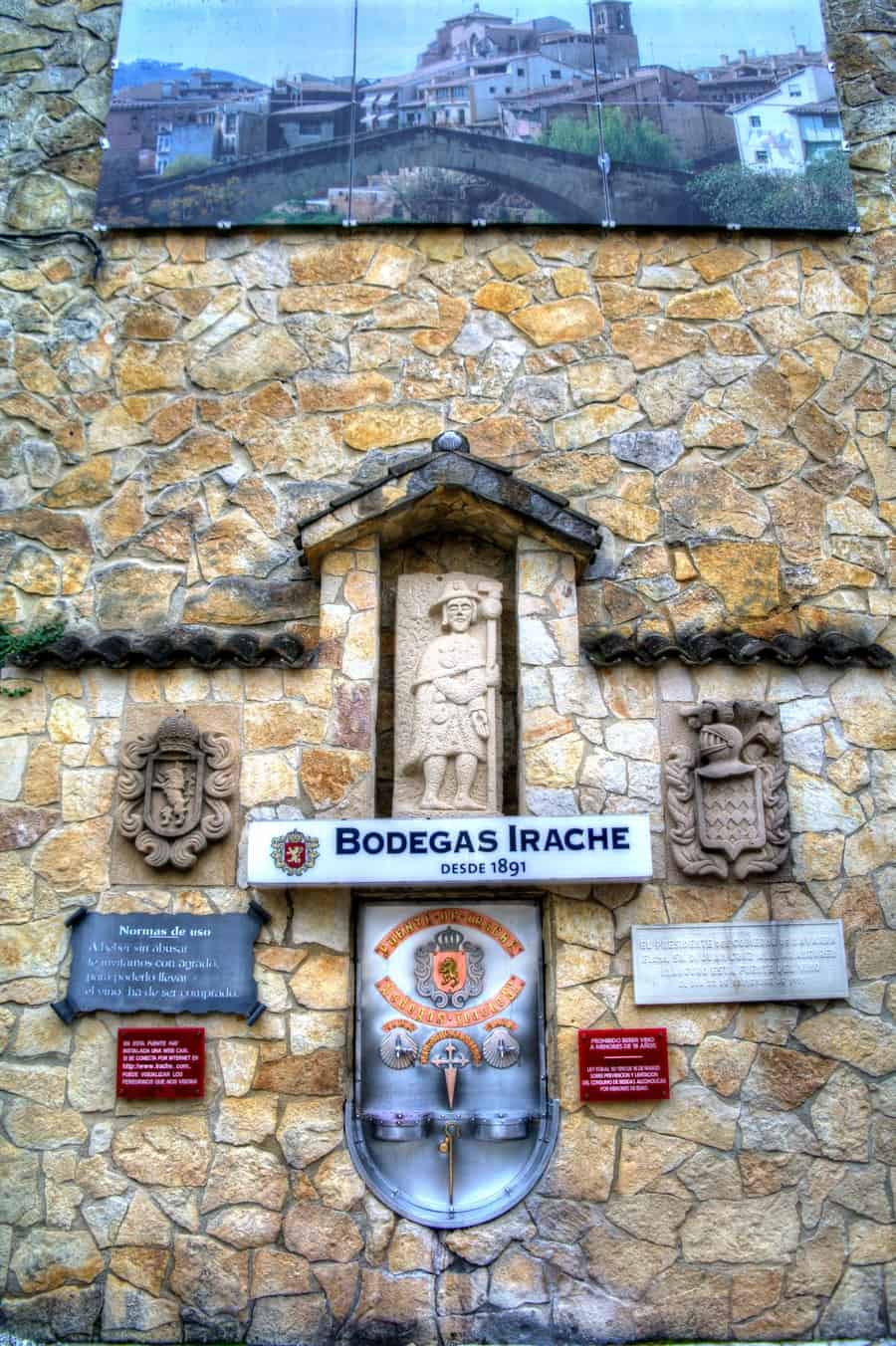 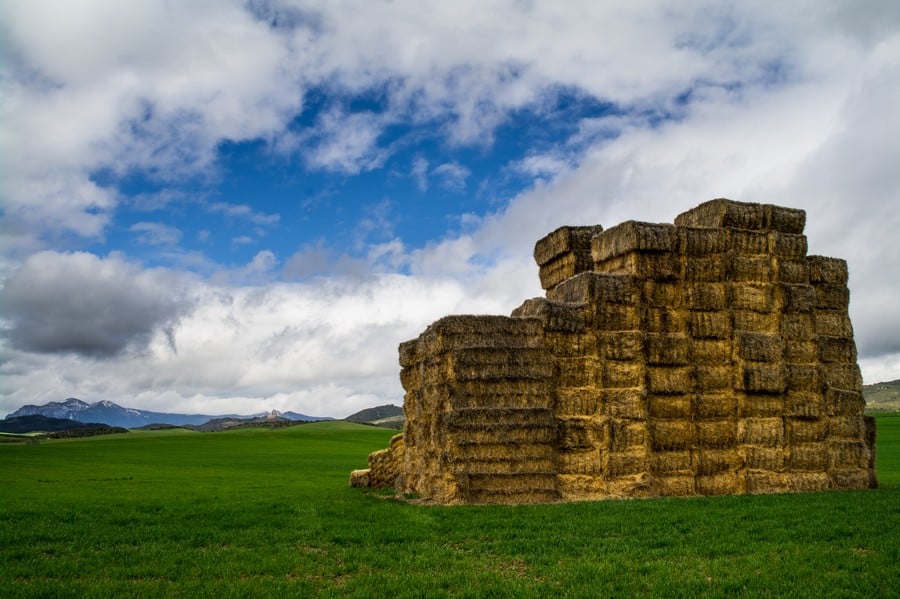 Hay bales along the French Way

Every village had at least one ancient church and it wasn’t uncommon to find them dotting the landscape in remote locations either. 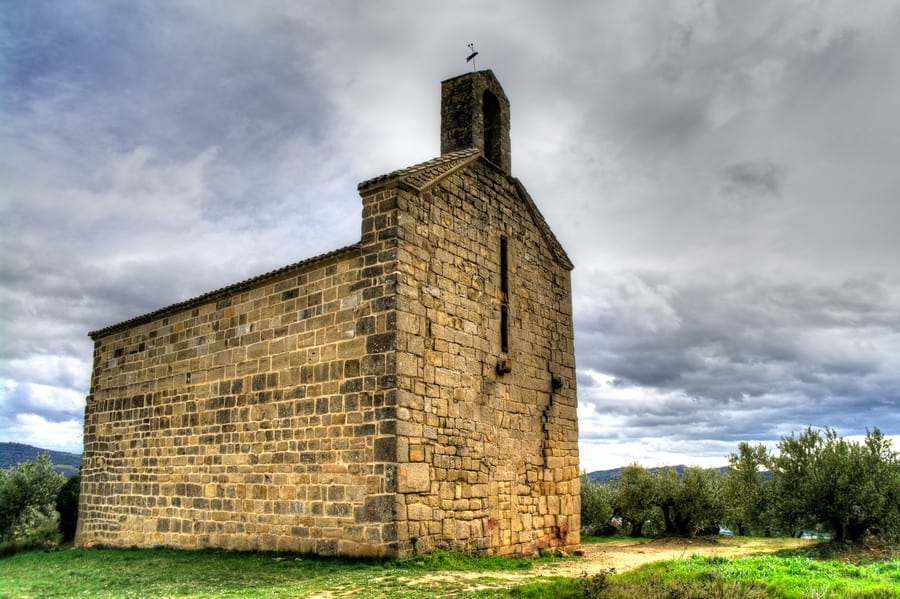 I have travelled through Spain in the past, including cycling in Costa Brava and surfing in San Sebastian with both independent planning and a vacation planner. But having the opportunity to walk at my own pace through some of the most beautiful scenery in Spain on the Camino de Santiago has so far topped them all. 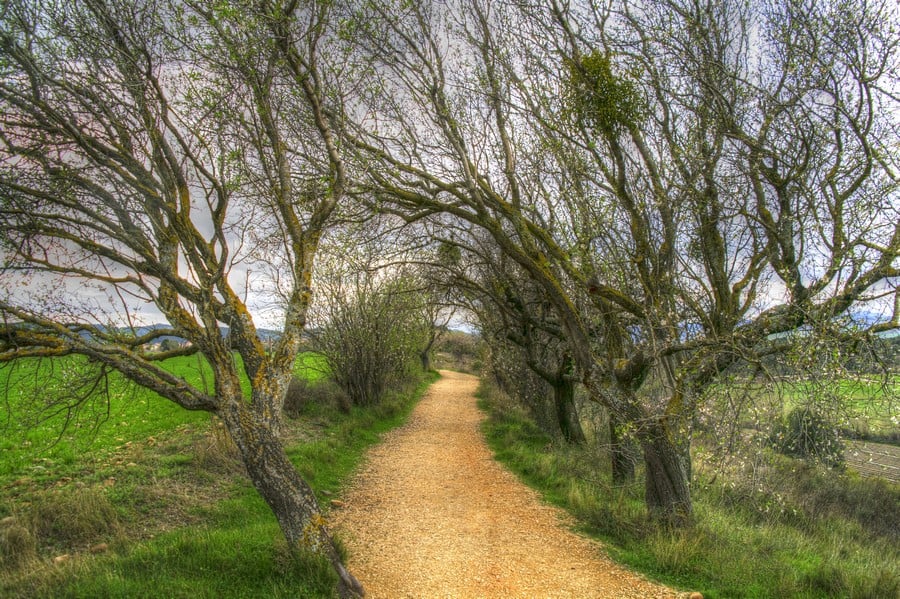 Cole is one half of New Zealand's leading adventure travel blogging couple who have been wearing out their jandals around the world since 2009. He loves any adventure activities and anything to do with the water whether it is Surfing, Diving, Swimming, Snorkeling or just lounging nearby on the beach. You can follow Cole on Google+. Or consider following us via RSS Feed, Twitter, Facebook and subscribe to our Newsletter.