Greece has had a bad rep recently: financial disaster, questions about its membership of the EU, a political crisis that has led to rioting in the streets of Athens and the whiff of poverty that austerity measures bring. No, it hasn’t been a good time for Greece of late, and there was the very real a danger that this could possibly drive the visitors away. 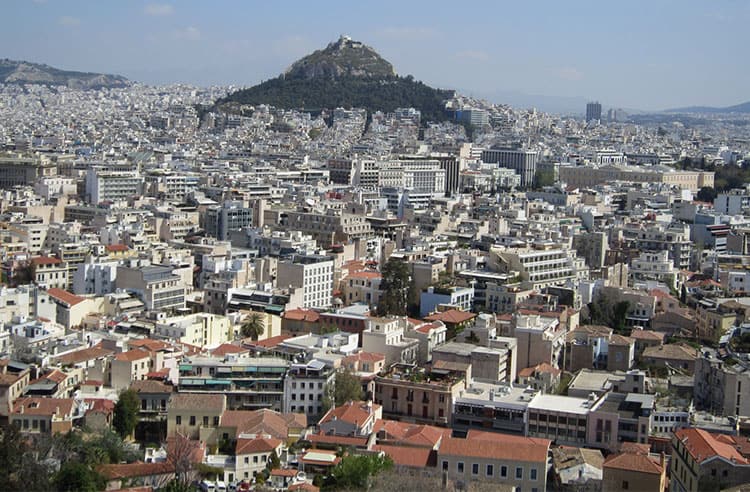 In fact, nothing could be further from the truth. More than 17.4 million people visited Greece in 2013 and it seems that the country’s internal problems have had no negative impact on the tourist industry there. There was a slump in visitor numbers in 2012, but low prices, great destinations and the all-important glorious weather has seen Greece re-emerge as the top destination it has long been.

The media are off-message

As one resident of the island of Zakynthos said: “The problems have been greatly misrepresented by the media. Whatever is happening in Athens is not happening in the rest of Greece.”

Certainly bookings for Greece holidays with Expedia are as healthy as ever. And why would they not be? Greece has everything that a sun-loving, culture-seeking, entertainment-loving holidaymaker could hope for.

A little bit of history

Those searching for a link with the past will be in seventh heaven in the cultural capital of Athens. Olympian Zeus’s Temple, the Parthenon, Acropolis and the Temple of Nike: the list of historical treasures just rolls off the tongue. And yet this is only a tiny fraction of what Greece can offer the history-seeking tourist.

Diversity at its best

For holidaymakers seeking sun, sea and sand, the islands offer a very different view of Greece. There are 6,000 islands scattered in the Aegean and Ionian Seas, of which only 227 are inhabited. 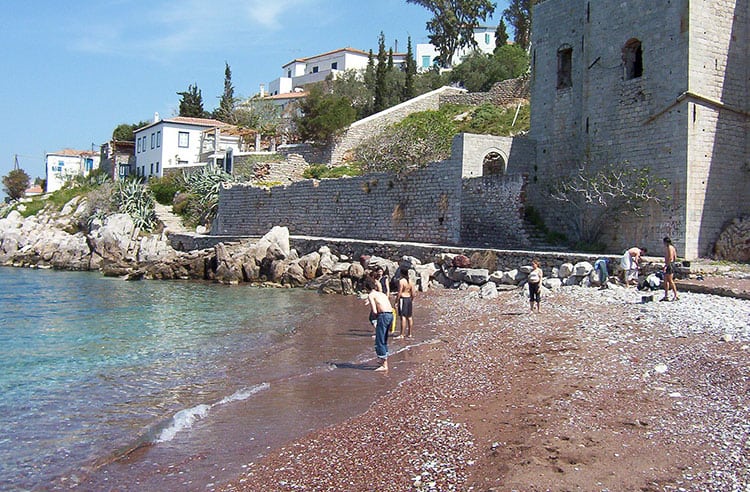 These islands, which make up the Greek Archipelago, offer a highly diversified landscape: beaches stretching over many kilometres, sheltered bays and coves, pebbly and sandy beaches with sand-dunes and coastal caves with steep rocks and dark-coloured sand, typical of volcanic soil and coastal wetland.

Each island has its own character. Fun-loving party animals should head to Mykonos, Santorini or Paros. Hydra or Spetses are both perfect for people seeking a luxurious and relaxing holiday. Watersports enthusiasts will enjoy all that Los has to offer and those looking to get back to nature can see rare orchids in Crete or visit the petrified forest of Lesvos.

There is so much to see and do in Greece. Its climate makes it a good destination all year round, with warm autumn days and even the chance to go skiing on some of its magnificent mountaintops in the winter months.

The Greek tourist economy burst into life in the 1960s and the islands and mainland have been major tourist destinations ever since. Those tourists contribute 20 per cent of the Greek GNP and, for that short time in 2012 when it seemed the visitors would come in smaller numbers, the people of Greece were worried.

But those dark days are behind them now and the Greek people are doing what they do best: showcasing their country and inviting the world to join the party. 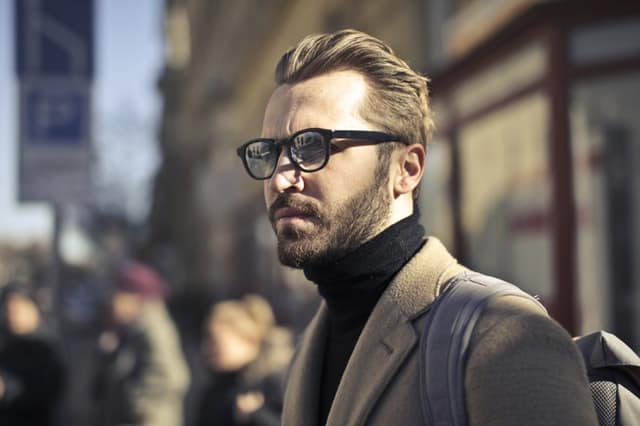 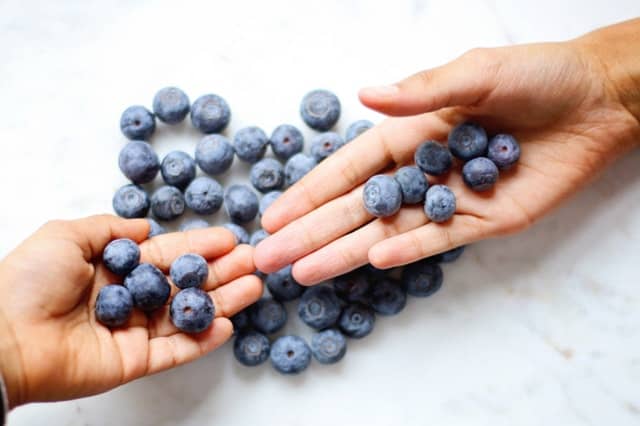 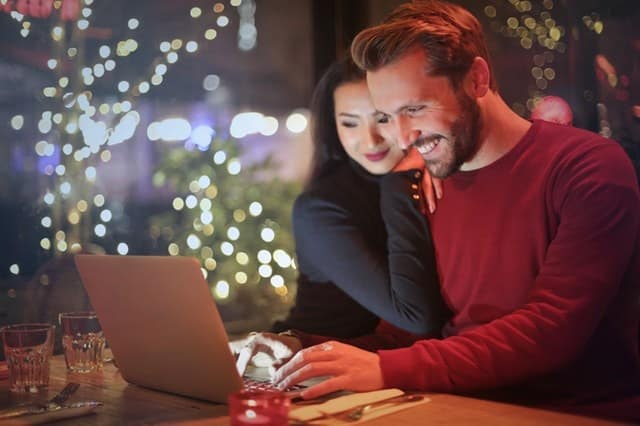 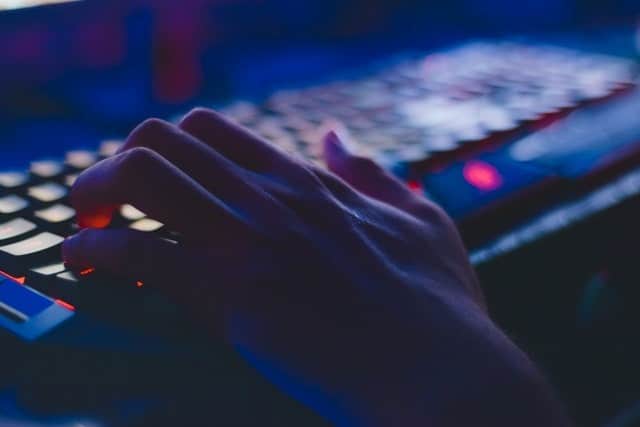 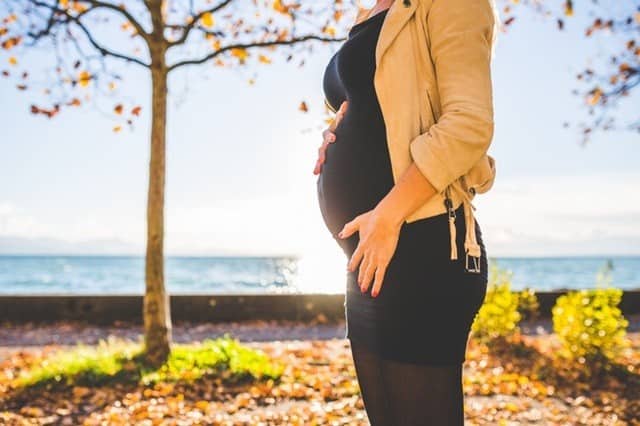 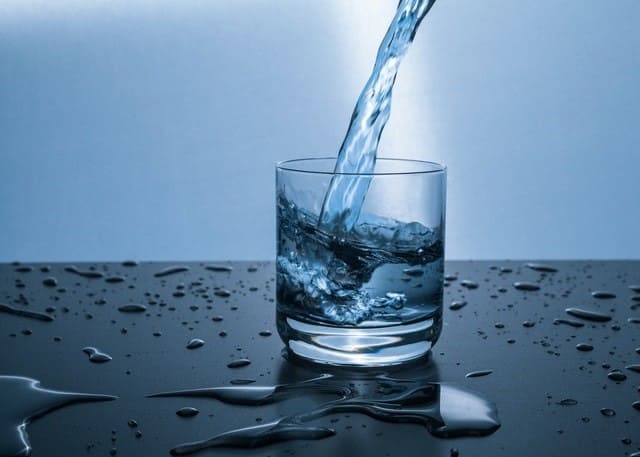